I grew up in an extremely religious community in Western Pennsylvania. People came together in worship on Sundays… or sometimes on Monday or Thursday nights depending on when the Pittsburgh Steelers played that given week. 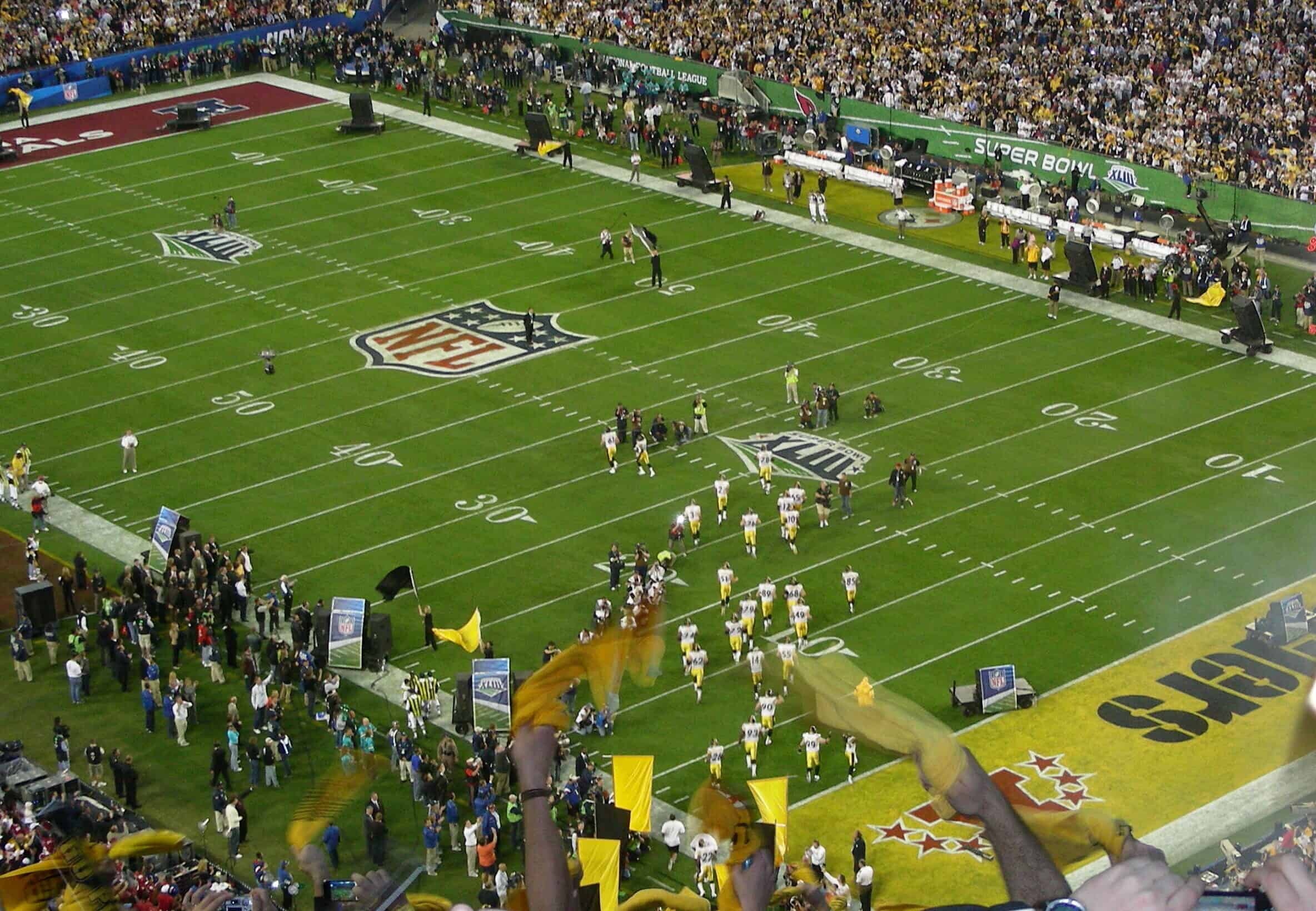 Though I now live in Utah, I still practice the Steeler religion. This year has been painful to watch as my underwhelming team slogs through a mediocre season.

On the other side of the ball, 39 year-old quarterback Ben Roethlisberger is trying to lead one final championship run in his 18th season in the league. Even after taking a $5 million pay cut, he is reportedly making $14 million this season.

Each of these men has more money than a person could reasonably spend in a lifetime. Both  routinely look miserable on the sideline as the team struggles week in and week out.

Focusing on the outlandish salary numbers can make their circumstances difficult to relate to. But they each have to answer the same questions as each of us.

How much is enough? Could making less money make our lives better?

When Watt was holding out in the preseason, he was praised by his teammates who were rooting for him to be paid every penny that he is “worth.” There is pressure in the locker room and league wide from the player’s union for each player to get as much as they can. This pushes future salaries ever higher.

At first glance, it seems more noble that Roethlisberger took a pay cut to stay with the team this year. In reality, it was out of necessity.

He previously signed a two year $68 million contract extension in 2019. As good as he is, at the age of 39 he is no longer elite. The team would have likely otherwise cut him to free up his salary to sign players like Watt while staying under the league’s salary cap.

The pressures each of us face, the specifics of our individual situations, and the absolute numbers are obviously far different than those of an elite athlete. Still, there are external (status, appearances, etc.) and internal (ego, desire for more security, etc.) pressures that we all must deal with.

This requires challenging the status quo and following a different path from those that most of the people around us are following if we want to retire early. Doing so requires answering two important questions.

Can Less Actually Be More?

As I watch Steeler games this season, it is clear that Roethlisberger is not playing for the money. He desperately wants to win one more Super Bowl and go out on top to enhance his legacy as one of the all time greats.

Yet I’m curious if he ever considered playing this season for $5 million dollars instead of $15 million. In the NFL, the margin between winning and losing, success and failure, is razor thin. Nine of the Steelers first thirteen games have been decided by one score or less.

Opposing defenders beat him up week in and week out. His sub-par offensive line is regularly outclassed. I can’t help but wonder:

Again, though the scale and specifics are different for us, we each have to ask ourselves similar questions.

How Much is Enough?

It’s hard to imagine an extra couple million dollars will make any difference for someone who already has hundreds of millions. The scale is obviously different for us. But the question is not.

Can you retire yet? Answering this question requires you to decide how much is “enough.” There is no easy answer to this question.

Traditionally, the “4% rule” was used to back into “your number.” Experts question whether a 4% safe withdrawal rate is obsolete given current market conditions.

Early Retirement Now’s well researched Safe Withdrawal Rate Series suggests the “safe” number is closer to 3% for early retirees. Recent research from Morningstar suggests that this is true even for traditional retirement time frames for those entering retirement today.

It is always hard for natural savers to make the transition from saver while working to spending down assets in retirement. It is easy to get caught in the perpetual “one more year syndrome.”

Only You Can Decide

These are hard questions. It is vital to think for ourselves.

Don’t lose sight of what is important to you. There are few retirement rules that you have to follow.

Some questions, like how much is enough, don’t have a simple answer. Ask more questions and challenge your assumptions. More isn’t always better.

[Chris Mamula used principles of traditional retirement planning, combined with creative lifestyle design, to retire from a career as a physical therapist at age 41. After poor experiences with the financial industry early in his professional life, he educated himself on investing and tax planning. Now he draws on his experience to write about wealth building, DIY investing, financial planning, early retirement, and lifestyle design at Can I Retire Yet? Chris has been featured on MarketWatch, Morningstar, U.S. News & World Report, and Business Insider. He is also the primary author of the book Choose FI: Your Blueprint to Financial Independence. You can reach him at chris@caniretireyet.com.]